Is Beyoncé spying on her husband? 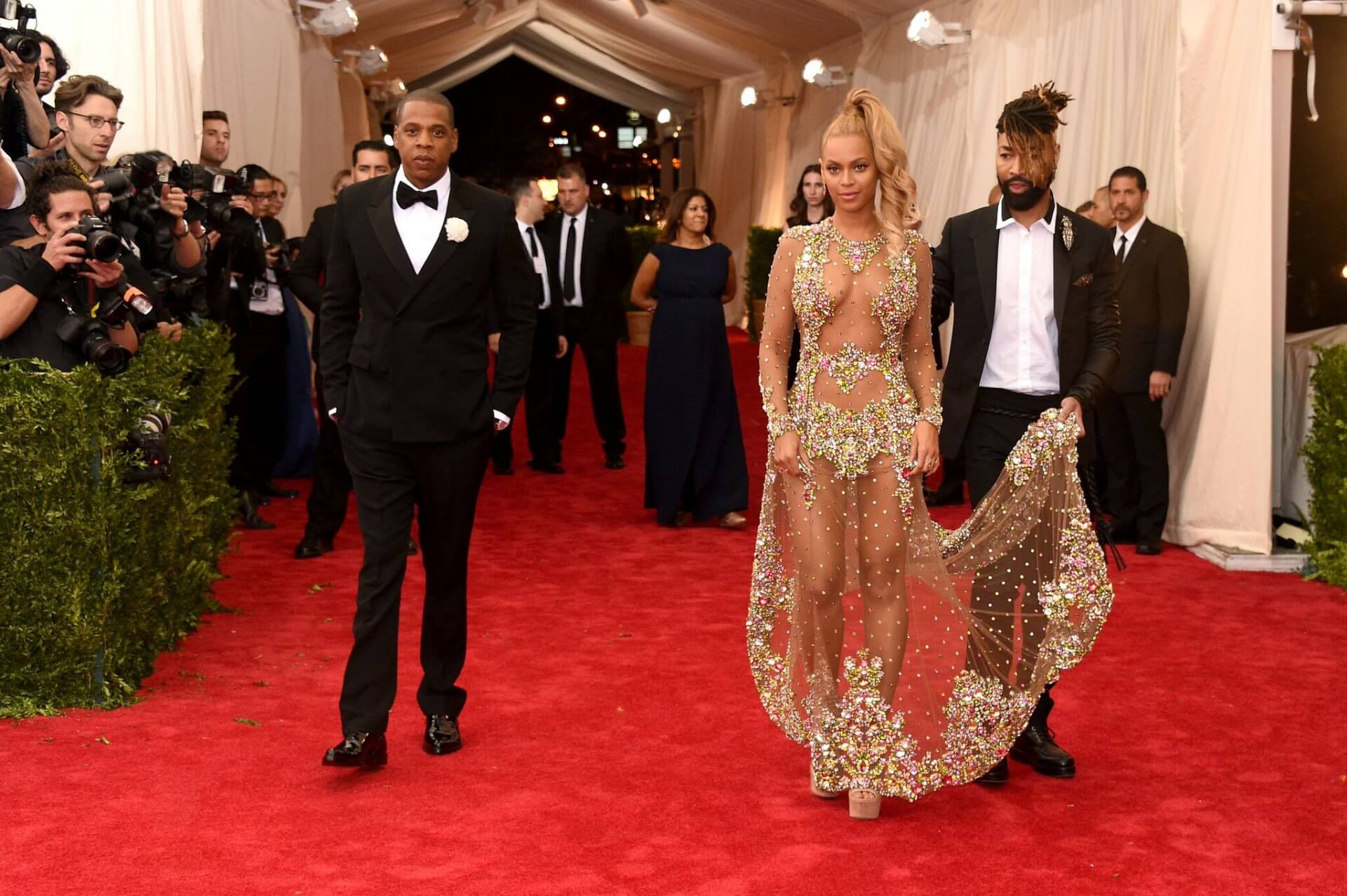 Beyoncé seems to be worried that her husband Jay Z has earned his nickname “King of Sting.” According to reports, the pop diva has hired a private investigator to keep tabs on Jay Z’s movements when he is away from home.

And now, after seven years of marriage, Beyoncé seemingly needs to confirm the constant rumors regarding her husband’s apparent infidelity.

In true celebrity style, is there a better, more extravagant way to do so than hiring a private investigator?

If the stories are to be believed, Beyoncé and Jay Z might just have a new mutual friend who isn’t all that he seems. With the services of a private investigator, the 33-year-old star can find out sooner, rather than later, whether her rapper and entrepreneur husband really is her knight in shining armour.

Sometimes we think celebrities are invincible to the problems of us mere mortals. But obviously they have marital issues too, with Beyoncé and Jay Z acting as a particularly resonant example. What is the difference? Celebrities don’t skimp on anything, including getting to the root of their problems. That is why Beyoncé may have turned to the services of a private investigator.

Of course, said private investigator may not be known as such. She might have given that watchful eye another name so he sounds a bit cooler. How about a bodyguard? Wouldn’t it be kind of Beyoncé to hire a bodyguard to watch out for Jay Z? After all, security staff are in the presence of celebrities 24/7: surely there’d be no-one better placed to report on the rapper’s activities?

Like many couples, Beyoncé and Jay Z are not always together. In fact, Jay Z is often off performing and promoting. Beyoncé has motherly duties in addition to a bustling music career.

Therefore, it makes sense for Beyoncé to hire a private investigator if she has her suspicions.

Surprisingly, however, this is not just a tactic that is confined to the rich and the famous. Lots of wives that appear to be happily married realize they could use a second set of eyes on their partner – professional eyes, that is.

The general public often follows the examples of celebrities and it could well be that Beyoncé has set a future trend in terms of hiring a private investigator to flush out marital misdemeanors.

Photos of anniversary trips, weddings and family outings can tell a very different story from the insider work of a private investigator. Maybe it is time for people to stop using pictures to falsely reassure themselves that their partner is faithful and start using facts uncovered by a private investigator to uncover the truth. Even if their spouse does not have a history of being unfaithful to them in the past, we all know it is worth double-checking that his heart is in the right place. No Name? No Problem! Understanding Facebook Search
Want to Speak to a Private Investigator? Start My Consultation