In detective fiction, it’s often that female private investigators have more challenges than their male counterparts. In addition to the case, they often have to face the prejudices of society at large due to the misconception that detective work is a man’s job. However, just as any worthy protagonist, the female PI has the guts, skills, and wits to overcome the various challenges and solve the case.

Lisbeth Salander – Not all private investigators go out in the field, conduct interviews, perform surveillance, or any of a myriad of other tasks that are part of conducting an investigation. Some of them are quite comfortable in front of a computer screen and do their investigation online. Lisbeth is a private investigator specializing in the use of computers. Heavily tattooed and sporting piercing on her nose and eyebrows, Lisbeth is tough, introverted, and asocial. Her employers overlook her rough personality because she is one of their best investigators and delivers results. And while her methods are questionable and often illegal, they do make for an interesting read – it is highly recommended not to hire a private investigator that does anything illegal. Stieg Larsson’s feisty protagonist first appeared in “The Girl with the Dragon Tattoo”.

Miss Marple – Jane Marple or simply, Miss Marple, is one of Agatha Christie’s most loved characters alongside Hercule Poirot. The elderly British spinster is considered a female version of the gentleman detective. She is highly educated, well mannered, and while not a member of the rich gentry, she is quite comfortable in their company. While not as young as the other women in this list, Miss Marple’s shrewd intelligence and insight into human nature is not to be underestimated and has served her well since her first appearance in “The Murder at the Vicarage”.

V.I. Warshawski – Sara Paretsky’s V.I. (Victoria Iphigenia) Warshawski is a private investigator specializing in corporate crimes. However, she tends to get dragged into murders due to white-collar crimes. She’s often described as committed, principled, and uncompromising. She’s got a temper and can be very sarcastic. And while she can be very self-reliant, she hates any hint of fear or doubt in herself. She’s not perfect, and that’s what makes her such an interesting character.

Kinsey Millhone – Often linked or rather contrasted with her contemporary, V.I. Warshawski, Sue Grafton’s Kinsey Milhone is one of the female detectives that first proved that detective work isn’t just for men. Generally uncaring of what she looks like, being partial to jeans and turtleneck sweaters, and cutting her own hair with toe clippers; she’s quite fit and takes special care of her teeth. Kinsey’s a pragmatist with a high regard for herself. Regardless of how she may look, she is a dedicated professional – tough, smart, and never reckless.

Sharon McCone – Widely credited as one of the earliest modern American female detectives, Marcia Muller’s Sharon McCone helped pave the way for later series like V.I. Warshawski  and Kinsey Millhone. First introduced in Edwin of the Iron Shoes, Sharon McCone is a female (and one of the first) hard-boiled detective. She is brooding, smart, and with a healthy dose of pragmatism.

Nancy Drew – Created by Edward Stratemeyer and ghostwritten by various authors under the collective pseudonym Carolyn Keene, Nancy Drew is probably the longest running female amateur private investigator in fiction. She has influenced many children into reading detective stories and into the mindset that gender roles should be challenged. While the character has undergone many transformations due to changes in American culture, she is still one of the most beloved female detectives of all time. 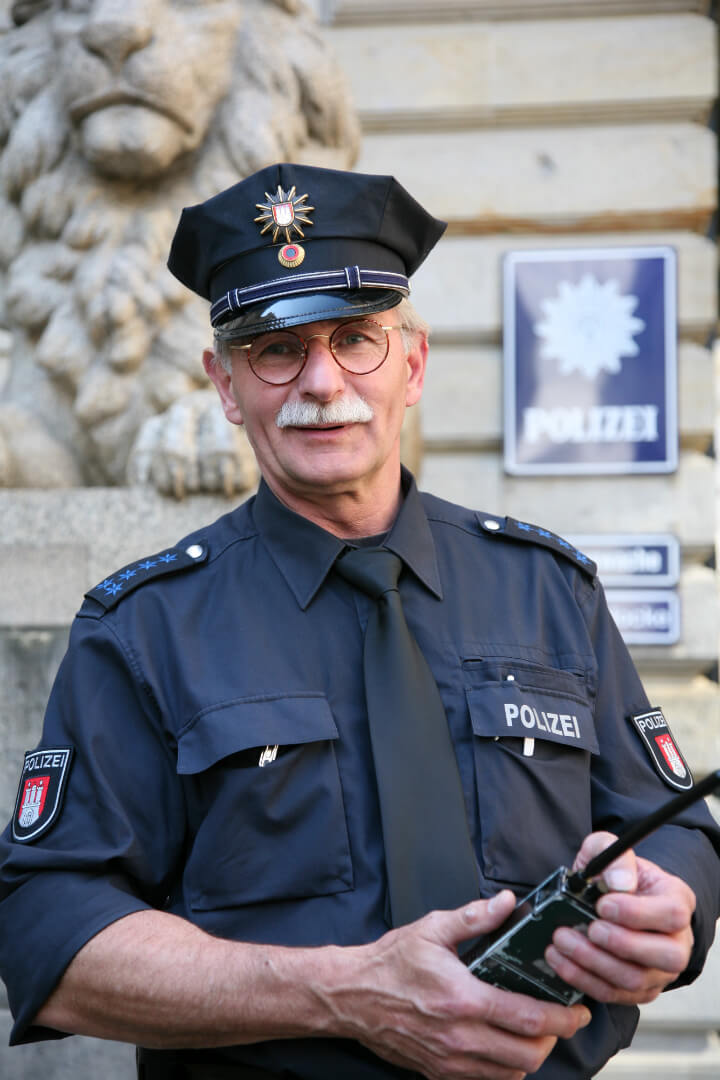