He may be a fictional character, but Sherlock Holmes is arguably the most popular detective of all time, and real-life Manhasset NY private investigator, Darrin Giglio, says that anyone interested in solving crime couldn’t help but be interested also in Holmes and his sleuthing.

The eccentric “consulting detective” who resides in 221B Baker Street is among the most portrayed movie character in history, with more than 70 actors having played the role in television and films. Sherlock Holmes also inspired the creation of other fictional characters in multiple genres, including young adult novels and TV series.

There are hundreds of Sherlockian literature available, but for those who want to start with the original works of Sir Arthur Conan Doyle, here are five Sherlock Holmes stories you might want to read.

A Scandal in Bohemia

This is the short story that started it all for Sherlock Holmes, when it was published in The Strand in 1891. Prior to this, Mr. Holmes was known only by a few readers through A Study in Scarlet and The Sign of the Four.

A Scandal in Bohemia introduced the readers to Irene Adler, a retired opera performer who usually features as Sherlock Holmes’ romantic interest in several succeeding novels. The story shows Edgar Allan Poe’s influence on Arthur Conan Doyle, and Doyle himself has named A Scandal in Bohemia among his favorite Sherlock stories.

First published in the Strand Magazine in 1892, The Adventure of the Speckled Band was published as “The Spotted Band” in the New York World in 1905. The story follows the story of a woman, who fears that her life is being threatened by her ill-tempered stepfather. In the course of helping this woman – Helen Stoner – Sherlock Holmes also comes to solve the mystery of how Helen’s sister died two years prior.

Sir Doyle named The Adventure of the Speckled Band as one of his best ever, and this should be more than enough to convince you to read this.

Sherlock Holmes’s older brother Mycroft makes his first appearance in this story about the eponymous interpreter, Mr. Melas, who is using his knowledge in Greek to translate for a captive named Kratides and his kidnappers.

This story gives readers a first look into the relationship between the brothers Holmes. Sherlock admits here that Mycroft has excellent detective skills that are greater than his own, and that Sherlock even consults his older brother for some of his cases.

This story has one of the most original plots in the Sherlock Holmes’ library and is thus one of Sir Arthur Conan Doyle’s personal favorites.

The Red-Headed League follows the story of Jabez Wilson, a man with flaming red hair, hired to make copies of the Encyclopedia Britannica, sequestered in a bare office for several hours a day. One morning, Wilson finds a sign on the door – THE RED-HEADED LEAGUE IS DISSOLVED – and thus the story begins.

The Final Problem is popular for two things: the death of Sherlock Holmes and the introduction of the “Napoleon of Crime” Dr. James Moriarty, considered as the only real enemy that Sherlock Holmes ever faced. This story is also included in the list of Sir Arthur Conan Doyle’s favorite stories. By the end of this story, Watson says the Sherlock Holmes is the “best and wisest man” he has ever known.

Doyle wrote more of Holmes in “The Hound of Baskervilles” – set before the events of The Final Problem – until, after heavy clamor from fans, Holmes was eventually revived in “The Empty House.”

Sherlock Holmes stories are practically required reading for fans of the mystery and detective genres. However, any literary fan would be remiss to not read at least one work of Sir Arthur Conan Doyle, and these works can be a great introduction to the world of Sherlock Holmes. 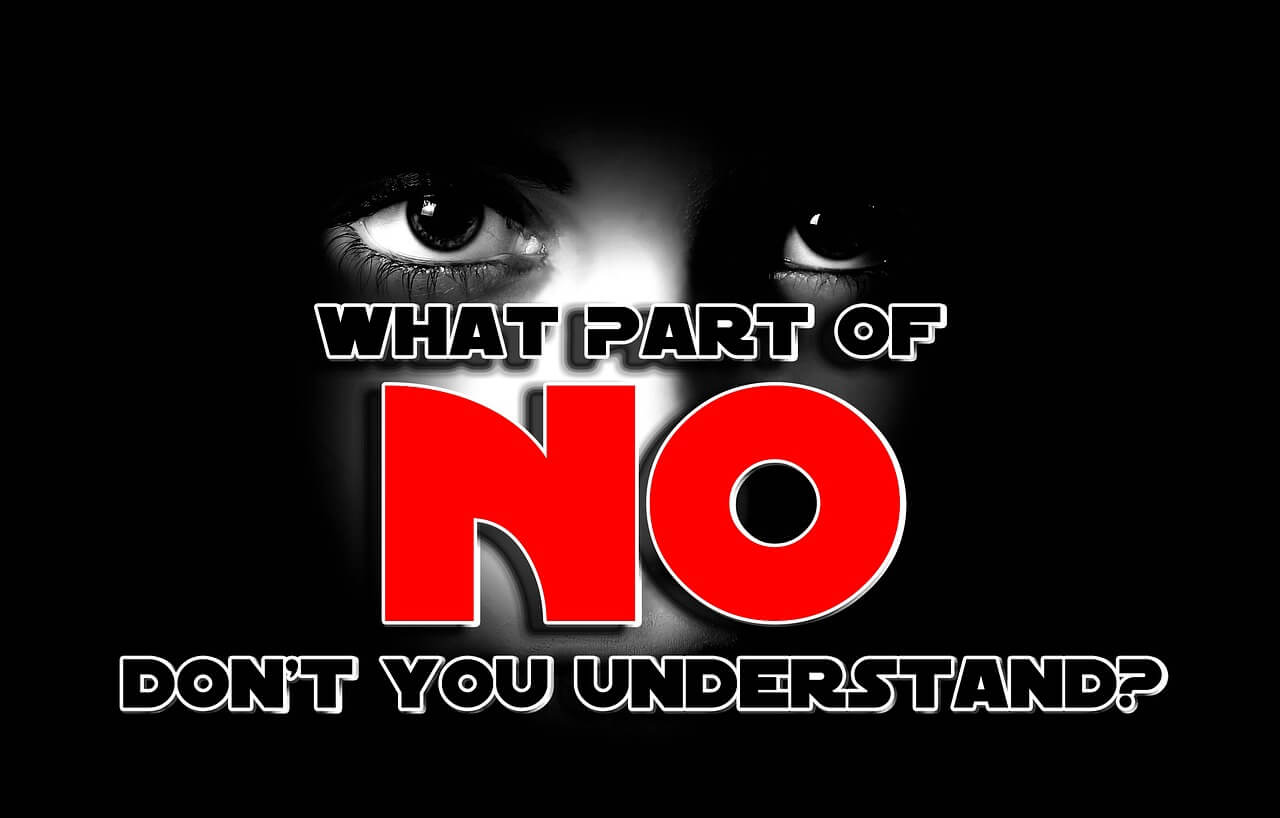 Profiling Tips: Understanding the Mind of a Stalker

Profiling Tips: Understanding the Mind of a Stalker
Want to Speak to a Private Investigator? Start My Consultation