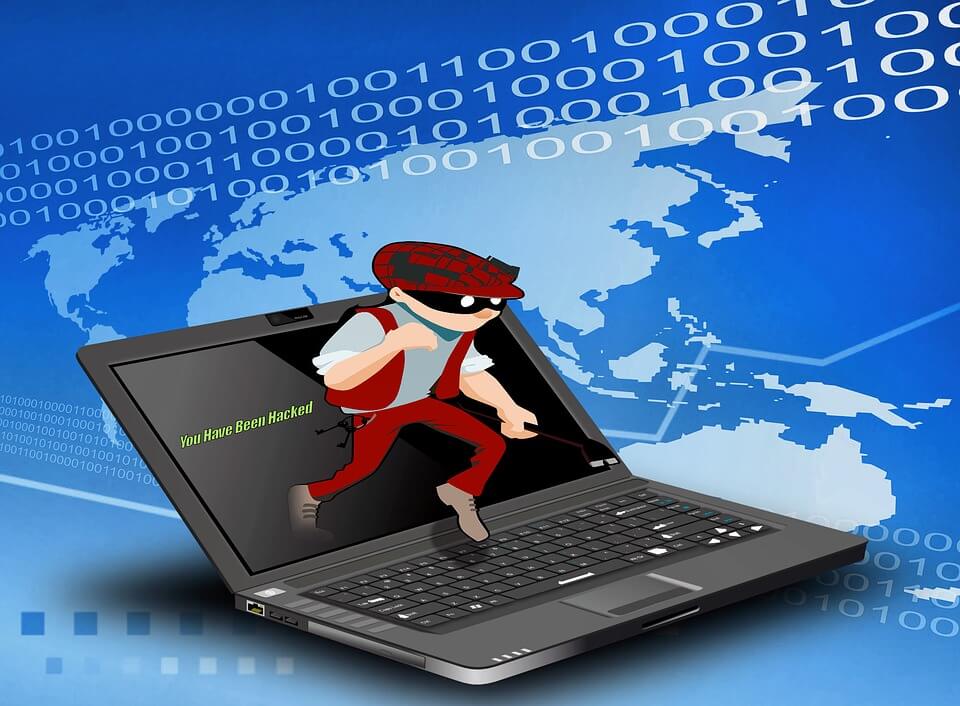 We’re in an age where almost everybody has access to the Internet. Billions of people use the Internet not just to share their opinions, but also perform transactions and exchange sensitive information. Unfortunately, with progress also come malicious people who are out for their next victims. Every time someone accesses the Internet, it is an opportunity for them to make their move.

Cybercrime has always been a threat ever since the Internet became available to the public. However, the sudden increase in Internet accessibility was more than enough to cause cybercrimes to grow at an alarming rate. According to statistics, cybercrime will cost the world about $2 trillion within 2 years – four times as much as it did back in 2015.

The monetary losses to cybercrime are just a part of the bigger picture. Cybercrime has also caused other problems such as emotional or psychological damage, identity theft, and loss of property. That being said preventing cybercrime should be a priority not just for the authorities, but also to businesses, organizations, and individual users.

In order to avoid falling victim to cybercrime, it’s important for Internet users to find out about its many different forms. According to Darrin Giglio, long-time Manhasset NY private investigator, these are some of the most common types of cybercrime and what can be done to stay protected from them.

The most common type of cybercrime, identity theft is the act of having a user’s private information stolen and used by the perpetrators for various purposes, usually for spreading false information, performing transactions under the victim’s name, and attacking other people online. Invasion of privacy is the act of obtaining info that the victim never intended to make public.

How to protect yourself – Always make sure your private accounts are secure. Most cases of identity theft happen because of easily-accessible accounts. You should also be wary when visiting certain sites, which may be able to obtain info thru trojans or malware sent discreetly to your device.

Similar to identity theft, ATM/Credit Card fraud is also something that happens too often because of careless users. Perpetrators would use false sites to trick people into entering their ATM/credit card details, hoping to get in on a sweet deal (usually products on sale). What happens is that the site relays the info to the perpetrators, who can then use it to make their own purchases.

How to protect yourself – Once again, being careful when entering certain sites is key to avoiding this type of cybercrime. Is the product offer too good to be true? Is the website too aggressive when marketing awesome discount deals? It may be a sign that you should avoid that offer altogether.

Also known as Nigerian Prince Scam, the perpetrator will send an email saying that they are part of royalty in another country (usually Nigeria, hence the name) looking for someone to hold their assets. However, the perpetrator will first ask for a small wire transfer, either as a token of good faith or a “technical requirement” to make the transaction possible. Once the money has been wired, the perpetrator will not be seen or heard from again.

How to protect yourself – Despite being around since way before the Internet was mainstream, people still fall for this trick. The best tip here is to just avoid any deals with total strangers, especially one that promises huge amounts of cash.

Hacking is the act of gaining unauthorized access to a social media account, a device, or information databases using a variety of software scripts that allow users to bypass standard security measures. Once a hacker has gained access, they are free to do anything with their target, whether it’s stealing information or destroying it.

How to protect yourself – Unfortunately, the average user will never be completely safe from the threat of being hacked. A competent hacker can and will get to lightly-protected targets in just a short amount of time. Your best option here is to make sure your devices have all security features active and up to date for basic-level protection. In case you become a victim of hacking, you should seek help from private investigators with a relevant background.

Cybercrime will always be a threat, but that doesn’t have to mean you’re completely vulnerable. A little caution and knowing who to call for assistance can go a long way in staying safe from cybercrime. 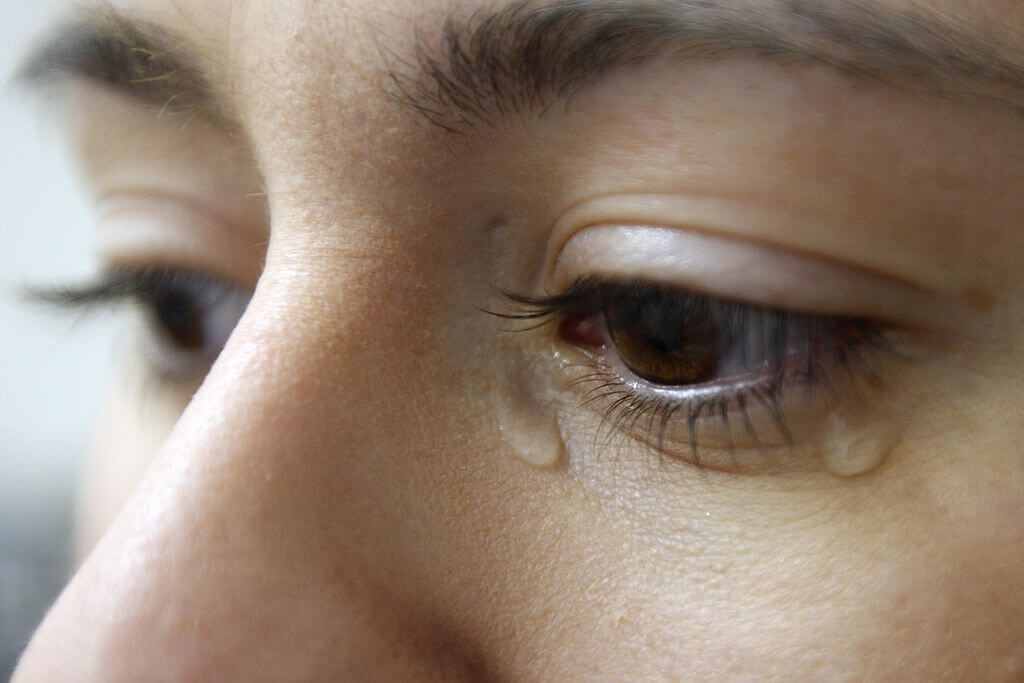 Are Women More Prone to Cheating than Men?

Are Women More Prone to Cheating than Men?
Want to Speak to a Private Investigator? Start My Consultation