Movies, television, and other forms of popular media have brought forth several misconceptions about private investigators: their daily lives, what they do and how they do it. Many people are under the impression that private investigators can do everything that a police officer can, minus the restrictions attached to the position. However, the truth plays out a bit differently from what people have been conditioned with.

Here is a list of the most common myths about private investigators.

In some states, it is possible to record conversations if one party is aware that the conversation is being recorded. In others, it is necessary for consent to be obtained by all parties. Private investigators cannot bug someone else’s house or a rival company CEO’s office for someone else. The only time a private investigator is allowed to record a conversation is if it occurs in a public place and it is loud enough to be heard by anyone or eavesdropped upon.

The rules vary by state, but in general, private investigators are not allowed to wiretap a phone without the consent of one or both of the parties involved. Wiretapping a phone without consent is illegal and considered a crime. The private investigator can be subject to an arrest if discovered, and any evidence that may have been gathered from an illegal wiretapping will be deemed inadmissible in court.

Private Investigators Are Not Authorized to Make Arrests

Again, trespassing or breaking and entering is a crime. Even law enforcement officials are required to obtain a search warrant before they are allowed to gain entry into someone’s residence or property. Likewise, it is illegal to tamper with someone else’s mail and private investigators cannot be hired to read mail that has been sent to someone else. There are stiff penalties for both of these and those caught are subject to prosecution. 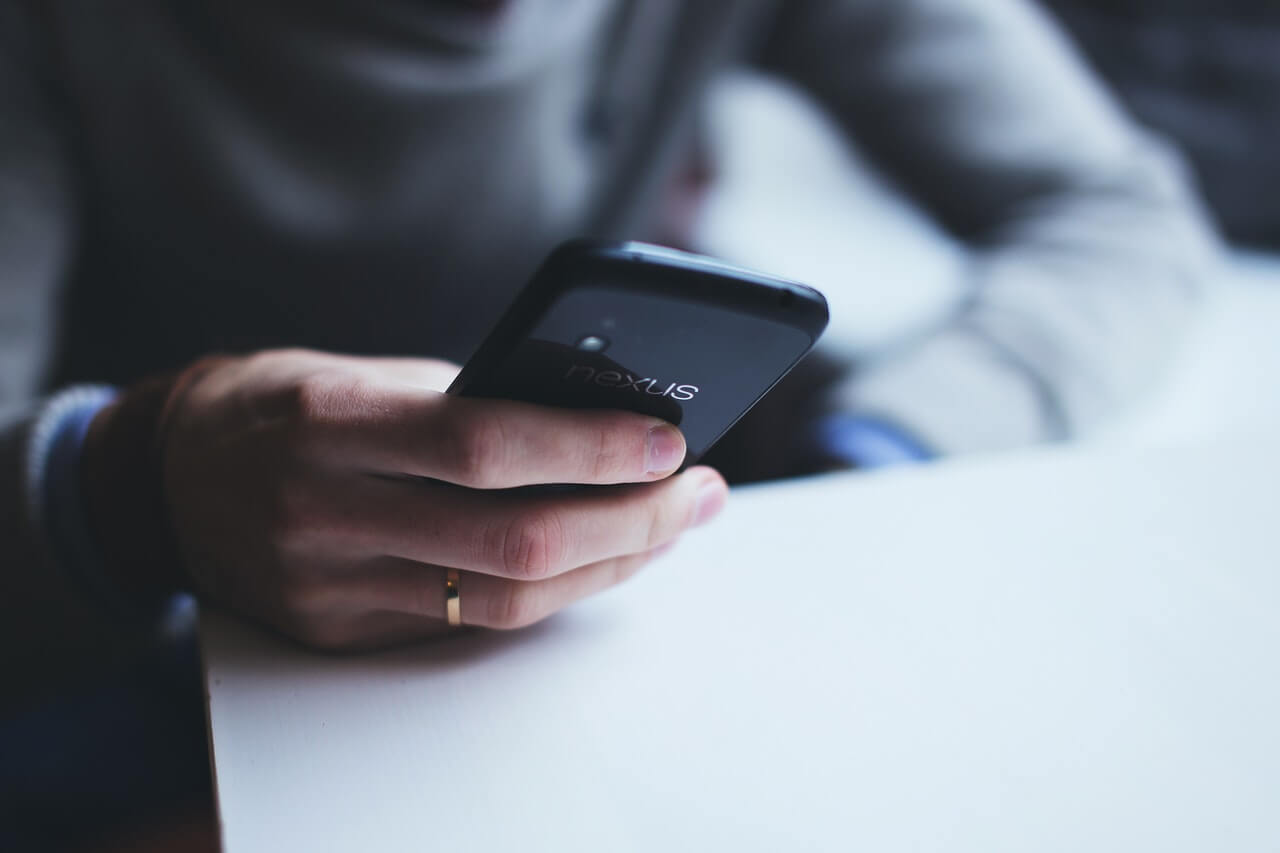 How To Catch a Cheater: Tips from a PI

How To Catch a Cheater: Tips from a PI
Want to Speak to a Private Investigator? Start My Consultation