Because criminal history background checks are a big part of what we do, today we’re going to talk about an important related topic: expungement. Expungement is the legal process by which a first time offender seeks to have their criminal record sealed or destroyed. The word “expunge” literally means to erase or remove completely, but legal expungement is far from a complete removal, and background checks can often turn up records of arrests and convictions even after a misdemeanor or felony expungement. People who have run into trouble with the law are often curious both whether their record can be expunged and what a background check will turn up after expungement. On the other side of the coin, employers want to know what can be expunged and what kind of information they can get even after an expungement.

Expungement laws vary from state to state, but generally in order to receive an expungement you must first have served your sentence then wait for a period of time, usually a year or more. After this, you can file a petition for expungement, if your offense qualifies. 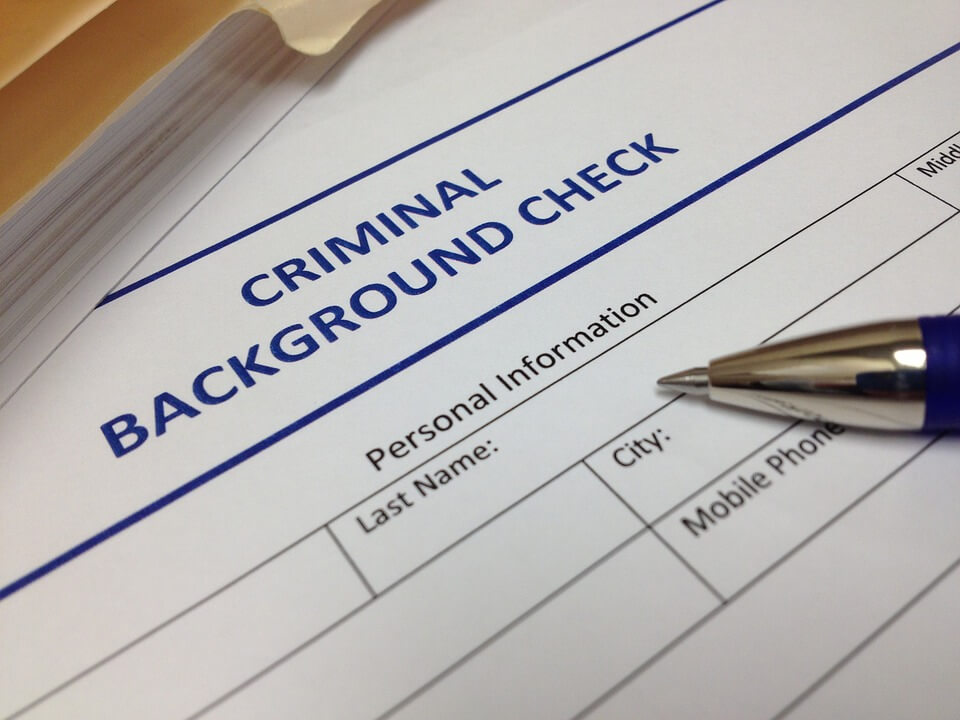 Now you may be wondering, can a misdemeanor be expunged? Can a felony be expunged? It actually doesn’t matter whether the crime is a misdemeanor or a felony. Some misdemeanors can be expunged and so can some felonies. Generally, types of crimes that can’t be expunged include violent crimes such as murder and aggravated assault. In addition, rape, sexual battery, corruption of a minor and other offenses of a sexual nature, or in which the victim was under 18 years of age, can’t be expunged. Serious weapons charges are also unlikely to be expungeable.

What Information Can Still be Accessed After a Misdemeanor or Felony Expungement?

New York private investigator Darrin Giglio, cautions: “An expungement is far from a complete erasure of a criminal record. Although the record is sealed, it is usually not totally destroyed and can still be used against you in certain cases.” For example, if you find yourself on trial for another crime in which your criminal history is relevant, the court may allow your record to be introduced as evidence. Even if you stay out of trouble with the law, you may have trouble getting certain jobs, professional licensure organizations may still ask questions about expunged crimes. The government may also be able to access your sealed record when you apply for sensitive government jobs.

In addition, evidence of expunged records could still exist in other places. Experienced investigators and law enforcement officers performing background checks may know where to look for this type of evidence. For example, if you’ve been convicted or driving under the influence and you’ve gotten a dui expungement, the court records will be sealed. However, your driving record or your record with the state department of transportation may still reflect this. Even after your DUI expungement, this record could affect things like your car insurance rates.

If you’re not sure whether your arrest or conviction record can be expunged, you should contact an expungement attorney who can tell you and perform the expungement for you if it’s possible. Expungement can be a complicated process and there are many gray areas that require legal expertise. On the other hand, if you want to know whether an employee, renter, or anybody you know has had their record expunged, you may need an investigator.